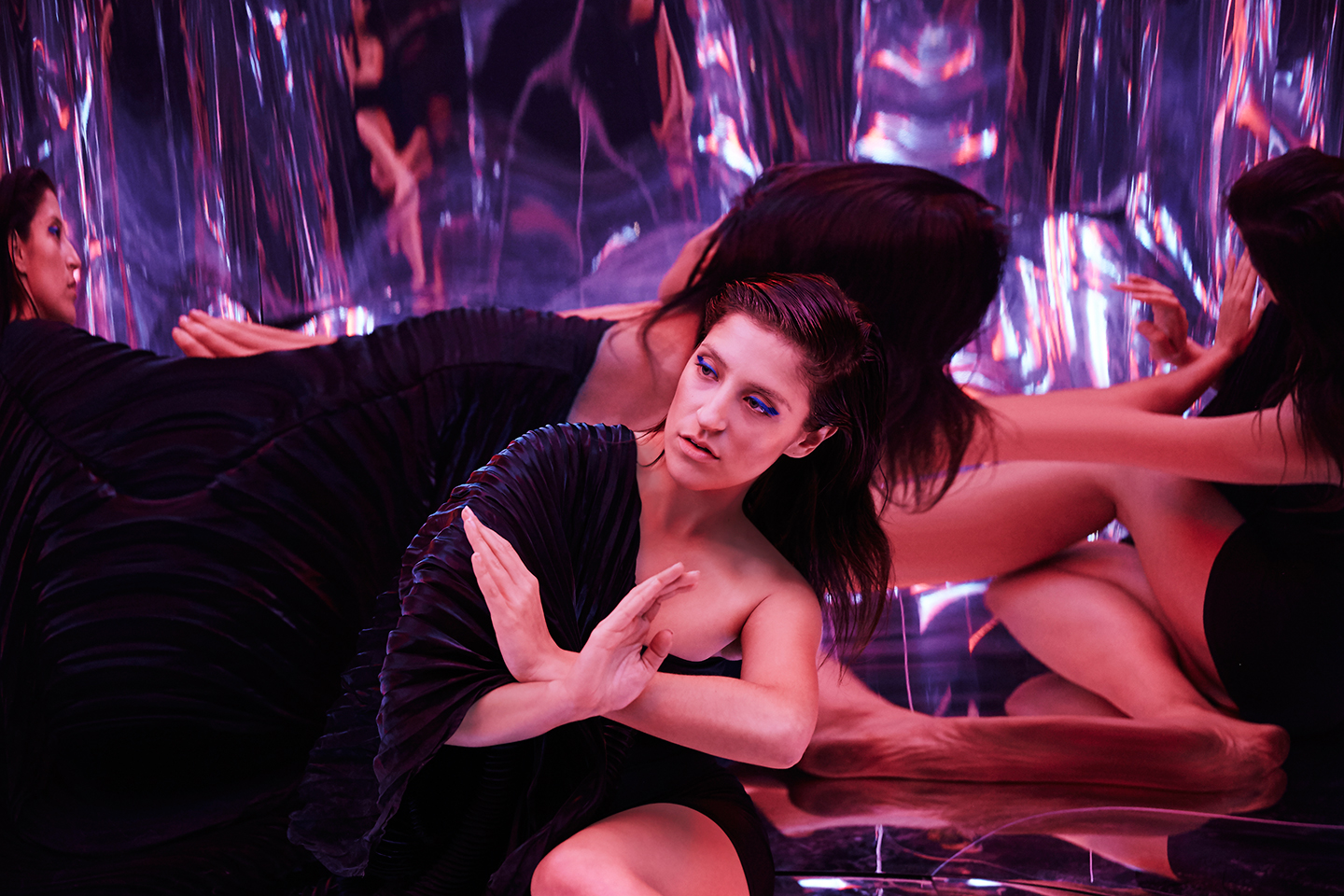 Brous is current resident artist of the Brooklyn Academy of Music (BAM) New York, and former artist-in-resident of National Sawdust, The Watermill Center and Red Bull Studios New York. She is a Curator at Large of Brooklyn arts institution Pioneer Works New York, and ongoing Artistic Associate of the Arts Centre Melbourne, where she created Supersense: Festival of the Ecstatic in 2015. Brous was 2019 and 2016 finalist of the Melbourne Prize for Music, and recipient of the World Tour Scholarship from the Berklee College of Music.

Alongside her creative projects, Brous is a recognised curator and festival director, and was the Program Director of the Melbourne International Jazz Festival at the age of 22, Curator of Music of the Adelaide Festival of the Arts and founder and curator of Supersense: Festival of the Ecstatic at the Arts Centre Melbourne. She was a presenter on 3RRR Radio Melbourne, and studied music at the New England Conservatory of Music, Boston and Victorian College of the Arts, Melbourne.