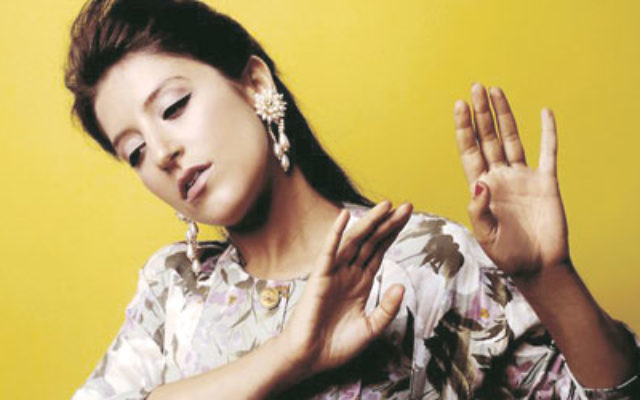 On ‘Streamers’
“she sings of the dizzying delirium of current-day social interaction. The song is a sugarsweet psychpop anthem replete with fuzz guitar and Komeda-esque children’s chorus that will continue ringing in listener’s ears well beyond the first play.”

“a prodigious chanteuse” – Rolling Stone
“a revelation”  – The Observer (UK)