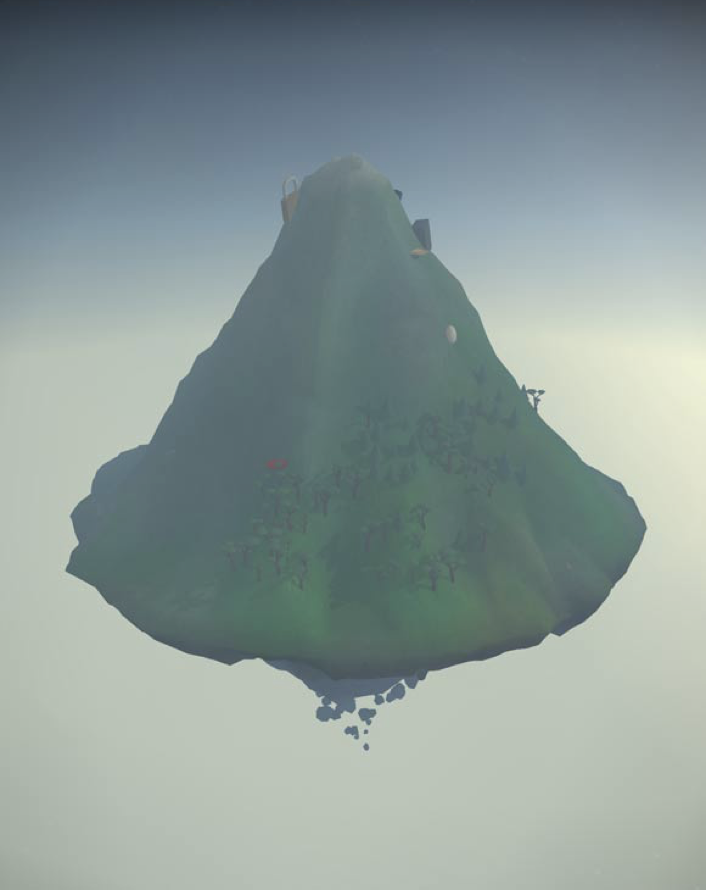 By Sophia Brous (after René Daumal) and collaborating artists

“The gateway to the invisible must be visible.” – Mount Analogue

MOUNT ANALOGUE is a cross-disciplinary musical performance work created by musician, director, and performance-maker Sophia Brous, with an ensemble of international collaborating artists.

Inspired by the 1952 landmark parasurrealist novel Mount Analogue by French author René Daumal, the work examines the actualisation of myth into reality, and follows a great voyage to find a mythical mountain so high that it is said to the connecting point between humankind and utopian revelation.

Operating at the thresholds of theatre, installation, music performance, radio play and expanded cinema, this reimagining posits Mount Analogue as an invisible monolith brought into reality through necessity, where exploration, exhaustion, and ecstasy conspire with the voyager’s imaginations to realise the ever-upward course towards the mountain.

Using text, mountainside songs, radiant objects and rich imagery drawn from the original pataphysical novel, the performance work is an exercise in actualising a journey – through allusion, omission and collective will. The performance takes place on an empty theatre stage that gives way to a shifting environment of sound foley, analogue projection, sound sculpture, otherworldly instrumentation and an ensemble of voices performed by a cast of distinctive European artists.

Mount Analogue examines humanity’s capacity to bring almost anything into being by force of its own will – even an impossible mountain.